Hostopia is the global, white-label division of Deluxe, delivering a white-label platform for Deluxe's suite of small business solutions. Established in 1999 and acquired by Deluxe in 2008, Hostopia provides reliable and proprietary solutions for hosting and email with in-house development and technology teams and data centers around the world.

How we do it

Service providers and agencies like you are partnering with Hostopia to generate new revenue streams, improve retention on core products, and differentiate existing product lines to be competitive.

Your Value-Added Service (VAS) won't be successful unless it drives greater revenue from your core products, such as voice, internet and mobility. What if you could build a VAS around the #1 area of planned spend for small business customers?

With so many products flooding the market, it's virtually impossible to pinpoint which services will resonate with your small business customers. What if you could cut out the clutter? 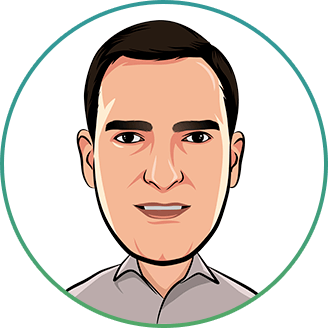 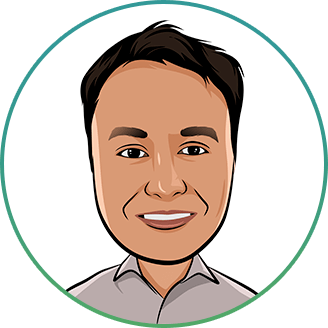 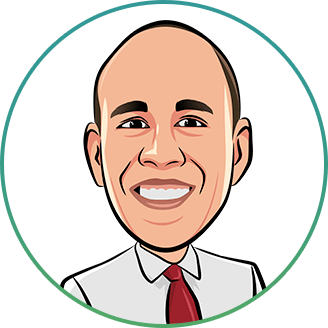 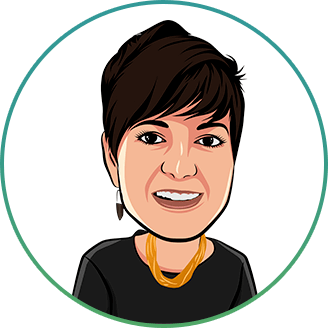 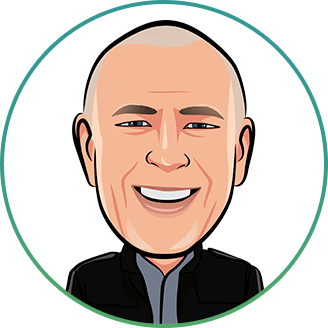 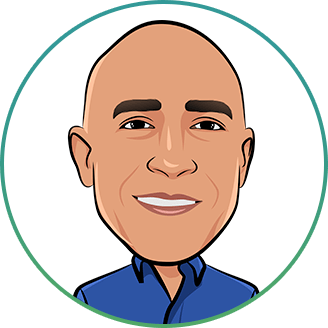 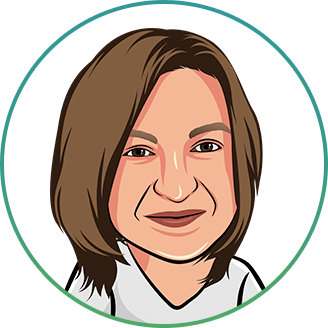 Hostopia has 350+ employees across 3+ office locations.

Many of the worlds' leading telecommunications companies, service providers and digital agencies have chosen Hostopia as the partner of choice to deliver and support in their offering of white label web services.
0
Countries
0
k
Partners
0
Company

Visit http://smallbusinessrevolution.org/ to watch this original online series featuring Deluxe’s Amanda Brinkman and Shark Tank investor Robert Herjavec, and nominate a town for the next Small Business Revolution Main Street.
In early 2016, Deluxe’s Small Business Revolution put out a call for nominations looking for one special small town that would benefit from a $500,000 boost for its small businesses and downtown area. After nearly 10,000 nominations and 180,000 votes were cast, the team set out for Wabash, Indiana. The web series tells the story of the inspiring people in Wabash, Indiana and the challenges they faced. Deluxe team members donated their time and expertise to help the small businesses that make up Main Street address their sales and marketing challenges.
Deluxe has been a proud champion of small business since 1915. The company celebrated its 100th anniversary in 2015 by creating the Small Business Revolution and showcasing 100 small business stories across the country through photo essays, videos and a half-hour documentary. It was a successful start to a movement Deluxe believes will bring even more attention and support to these important and inspiring entrepreneurs and employers nationwide.
Read more
Hostopia will be in attendance at HostingCon Global 2016July 20, 2016

The Hostopia team looks forward to talking to everyone about our updated email and productivity platform for resellers. Hope to see you there.
Read more
Structure Research: Re-thinking email with Hostopia WebmailJune 28, 2016

Hostopia released an updated version of its hosted email platform that it brings to market through service provider resellers – hosters and telcos being a primary partner – on a white label basis. Read full article by Structure Research.
Read more
451 Research: Hostopia Rolling Out New WebmailJune 21, 2016

451 Research Report: Following the November launch of its updated white-label web presence platform for partners, Hostopia is rolling out its updated email and productivity platform, creating new upsell opportunities for resellers in the hosting and telco space. Read profile by analyst Liam Eagle in full.

Over the past year, Hostopia has been developing a productivity-driven Webmail product that addresses the needs and habits of email users. With added features and premium storage tiers, Webmail 7 represents significant opportunity and benefit to our wholesale partners. Read the full press release.
Read more
451 Research profiles HostopiaMarch 10, 2016

With a large and distributed work force across six countries, Hostopia provides employees a dynamic environment to be challenged, grow, collaborate and celebrate success. Our current achievements and future successes are dependent on innovative thinkers with thrive in a culture committed to being a global leader in white-label web services.

Hostopia is a Deluxe company.

For more information about partnering with Hostopia or to schedule a demo, please get in touch.

Do not sell my personal information

Do not sell my personal information